Lagos comic con is one of the biggest if  not the biggest geek event in Africa. In numerous ways Lagos comic con personifies the growth of the industry thus far. This years event turned out to be quite successful as the numerous cosplayers present would testify.It was truly a cause for elation. Comics were bought , comics were sold , geeks had the time of their lives and it was a blast!

Bottom line this years Lagos comic con was awesome but ….you probably saw the but coming….amidst all the excitement there was one little detail some of us may have failed to take notice of and that is the presence of an alien publishing house that might change the course of this industry’s history.

This year’s event saw one America’s big players visiting, and though they may not have been one of the two major heavy hitters of the American industry Valiant’s presence at the con heralds a new phase of the rising industry.

Valiant arriving on the scene indicates that the industry growth is affirmatively substantiated and that observers from far off lands recognize the opportunities and potential present in this rising industry.

That said it doesn’t take a rocket scientist to figure out that they want a piece the pie and that means competition , more competition in this already tense contest. This could also signal possible investments for the numerous young startups present but should that occur it is also likely to result in the future acquisition of these startups by bigger more stable American companies. 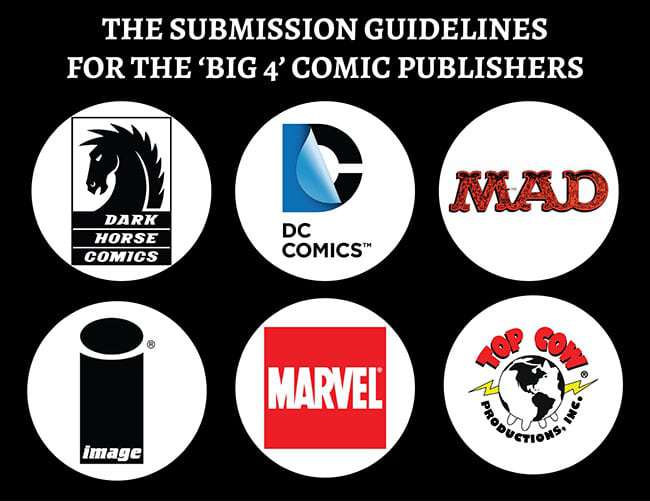 Though this is merely hypothetical but should it happen what we would find in the end is an industry swallowed up by the already mature and stable American industry. The facts are most of the African startups don’t have the money to keep their operations running in the long term and the American industry has currently hit a slump meaning American publishers are looking for new consumers.

Valiant is already making a play at the market here and I reckon it won’t take long for others to follow suit. That said this was to be expected but what it also means is that local publishers are going to need to work extra hard to reap the benefits of what they started, to do that they will need the help of the locals but more than ever they will need to reinvent the game.

The simple fact is , you cannot beat the American’s at their own game, so you create your own game ….something that honestly speaking most local publishers are struggling to do..It is either we create a new standard, a new format , a new genre or we get swallowed up by the coming wave!