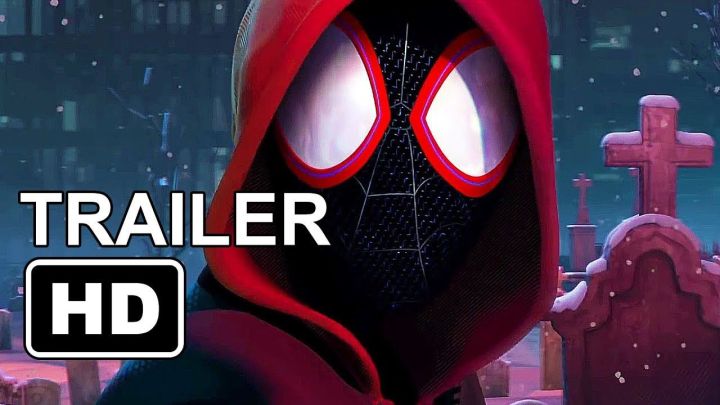 We see Miles in all sorts of trouble been guided by his capable Spider teacher Peter Parker the original spiderman. The trailer also featured Spider Gwen meaning she definitely won’t be missing this party. 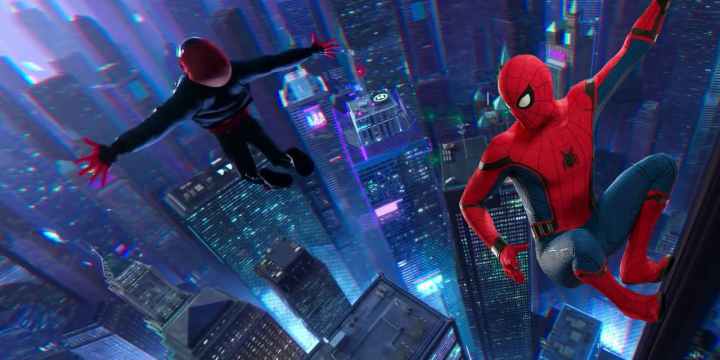 The movie is been written and produced by Phil Lord and Chris Miller and will be directed by Bob Persichetti, Peter Ramsey and Rodney Rothman. Shameik Moore will be starring as Miles Morales with the likes of Liev Schrieber, Mahershala Ali and Brian Tyree Henry supporting. The film will be released on the 18th of December and will be another major step in diversifying the Superhero genre. You can check out the trailer below and follow us to keep up with the latest news.