The introduction of AI brings to the fore the concept of an error free world. This technology will slowly be introduced in all the sectors thus reducing the amount of human capital invested and possibly increasing accuracy and productivity.

Yes AI does have it’s benefits but for some reason many are concerned by the change this new technology presents and for good reason.Banks are becoming increasingly dependent on it and not just them. Medical centers, the Military even giant multi million production companies rely heavily on the technology.

So given the huge amount of labor robots are poised to take up, would it be wrong to start thinking about taxing them?

“Around half of all tax receipts come from payroll taxes. So, where will tax revenue come from, if no one has a job?”

Many companies invest in automation because the tax code encourages it, not because robots are more productive. The purpose of taxing robots is not simply to stop them from killing jobs. It is to level the playing field, to ensure that investments in automation rise productivity.

“Automation promises to be one of the great social challenges of our generation. The fear that robots will steal our jobs is an old one. But it’s being felt all the more acutely thanks to the rise of new technology.”

Automation also results in indirect tax incentives. For instance, human workers are also consumers who are responsible for paying certain “consumption taxes”. Employers are generally thought to bear at least some of the cost of these taxes, as they may have to increase salaries in response to higher taxes on workers. Now since robot workers are not consumers, they are not subject to these indirect taxes and so firms can avoid any associated burden. 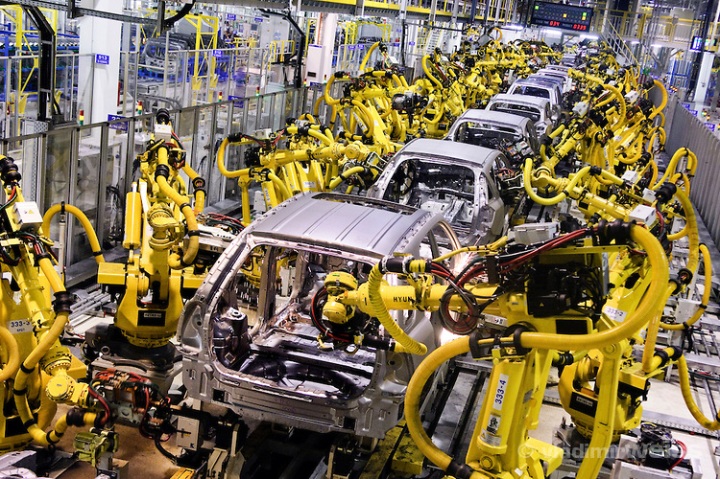 In some countries at least, there is a further incentive to automate because firms can claim accelerated tax deductions for automation equipment, but not human wages. Wage taxes are generally only deductible as paid. This structure allows firms to generate a significant financial benefit from claiming significant tax deductions sooner for robots.

When firms replace people with machines (or elect to automate initially), the government loses the ability to tax workers. This is not compensated for in the form of higher taxes on corporate earnings. In the aggregate, this could amount to hundreds of billions of dollars in lost tax revenue lost on an annual basis.

An “automation tax” could be based on existing unemployment systems. Firms could be required to pay additional amounts into an insurance plan if they automate at the expense of human workers. Right now, robots have replaced numerous unskilled jobs, and the jobs they are going to replace have left many concerned.

Imagine those who drive for a living. We are talking about truck drivers, cab drivers, delivery people, the USPS and many more are now at risk because with each passing day the technology that will inevitably replace them is been perfected.

The outcome of this revolution will be the unemployment of millions of people. Those “drivers” can drive 24/7/365 without a break, without insurance, without being paid.
Surely companies should pay back into the system via taxation in order to offset the amount of money they are no longer paying their employees?

But now also comes, how do you differentiate between a “robot” and software? Is this the physical presence that matters or should we count all artificial intelligence algorithms “robots”? Tough question, since if extremes are counted there should be plenty of companies such as Facebook/Google/Amazon already paying tons of taxes for automation. I doubt they would do that.

10 thoughts on “SHOULD ROBOTS PAY TAXES?”