Anime is awesome, and we all love it, a bit too much sometimes. It takes fierce determination, love and will to invest in an anime and hold on to a story. So today we are exploring 10 reasons why you just cannot and just should not stop watching anime!

1.The amazing and complex story-lines.

Every anime is unique. That said, without bias everyone has their preference to what they think their favorite anime would be. From the Major headliners to the underdogs that no one has heard about- there is something for everyone.

2.The exhilarating thrills of the battle scenes.

To say you like a certain anime, like Naruto Shippuden for instance and not look forward to an epic battle is just not possible. The barely visible character movements ,the blood boiling clang of weapons, and total obliteration of entire landscapes and galaxies! Now who can say no to that?!

3.The contests of power and wills

There seems to be nothing more intriguing than seeing how far a character will go to pursue a certain dream. It is often inspiring to see how steadfast certain characters can be in achieving their goals, despite the trials and tribulations.

A character in anime would go all out to achieve a dream. The said character, would often undergo rigorous training and often have near death experiences all the while increasing in strength and power throughout the journey. Yup that’s your typical anime for you and we love it!

The fast paced electrifying music of the Opening Theme(OP as they are commonly referred to) is just what you need to pique your interest. For more on opening themes, check out this article.

5.The perfect place for a virtual recluse.

After a long and stressful day, you can always count on that favorite anime to give you some sort of escape, as you lose yourself in the enthralls of the anime world! 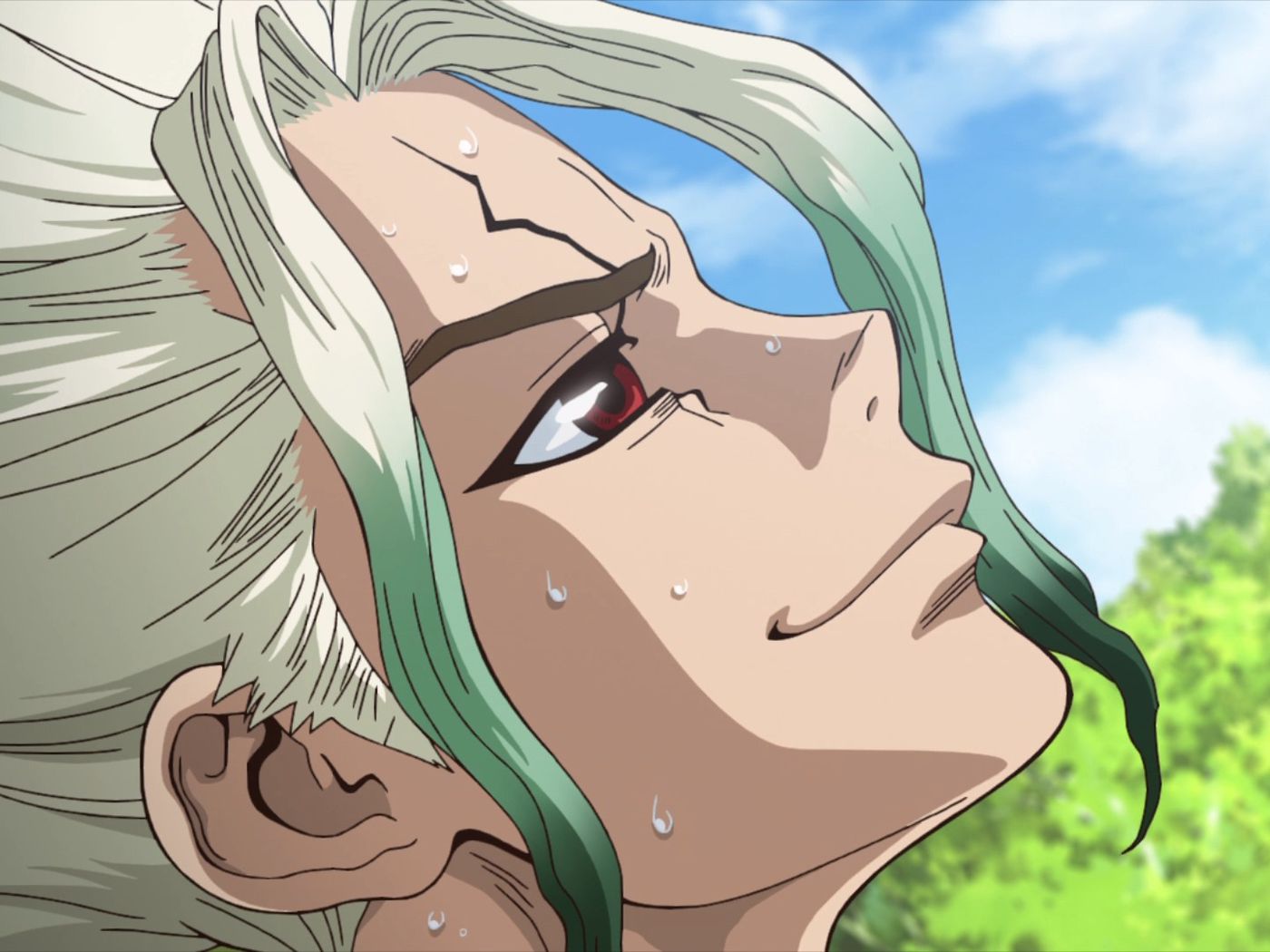 6. Anime can actually influence your mood.

To watch anime and really like it is a devotion to a culture. Hence, much of all that goes on in it revolves around characters and a story line.

Anime lovers find themselves so engrossed in their favorite shows so much so that a win in a boss fight feels like a win in real life, and a tragic loss- such as the death of a favorite character (Imma take a moment here…R.I.P Jiraiya, Ace) can be so heart wrenching and painful it can bring one to tears.

No matter how abstract, we can always relate to a particular character in an anime. Their characters, temperaments and philosophies are often admirable. It is perfectly normal for people who watch anime to think of themselves as their favorite character or even act like them.

Since most Anime shows are based off manga they tend to follow the thought pattern of the Mangaka. Now understand that most of Anime is based of the imagination of the Mangaka, meaning the possibilities are virtually endless. Everything you see and take as a fact can be changed in the forthcoming episodes.

This spontaneity is what the creators often blend at the end of every episodes or throughout the course of the show, leaving readers and watchers astounded.

One constant in anime is humor. It’s a sure bet that in every anime you watch, you’ll always find a particular scene that is guaranteed to make you laugh.

We all have a special reason for putting anime so close to our hearts, a reason that not many others might get but it’s a reason all the same. We would love to hear it whatever it is. You can put it down at the comment section below and don’t forget subscribe to our email list for more great content! Until next time!!!