Technology has helped us create a whole new world. A few years ago virtual reality and artificial intelligence were literal science fiction. That is no longer the case. In more recent years the advances in technology have been nothing short of miraculous, electric cars and commercialized space travel, it’s almost like we’re in a comicbook.

Augmented reality (AR) has been the brain child of science fiction writers for many years. However, that once distant pipe dream is becoming our reality. A clear instance of fiction seeping into reality. 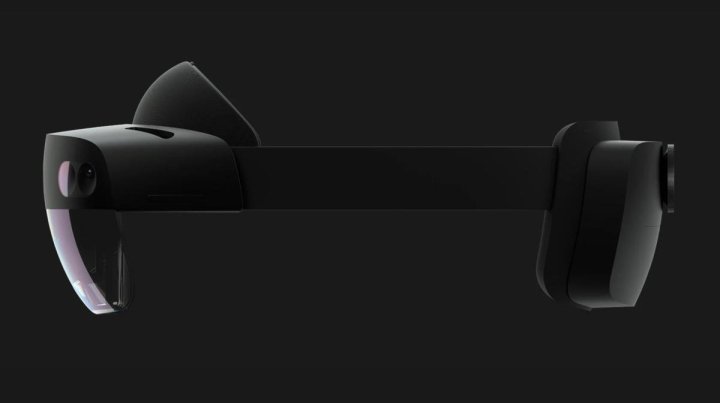 This device opened up new possibilities, introducing a new way of doing things in an increasingly efficient manner. Doctors will now be able to gain access to real-time information as they work, with the help of these glasses they can visualize all their actions during operations and are more likely to save lives.

Then there is  Neuralink which is focused on developing brain-machine interfaces. The main methods involve using electrodes on the scalp or implanted into the brain to pick up the electrical signals it emits, and then decode them for a variety of purposes. 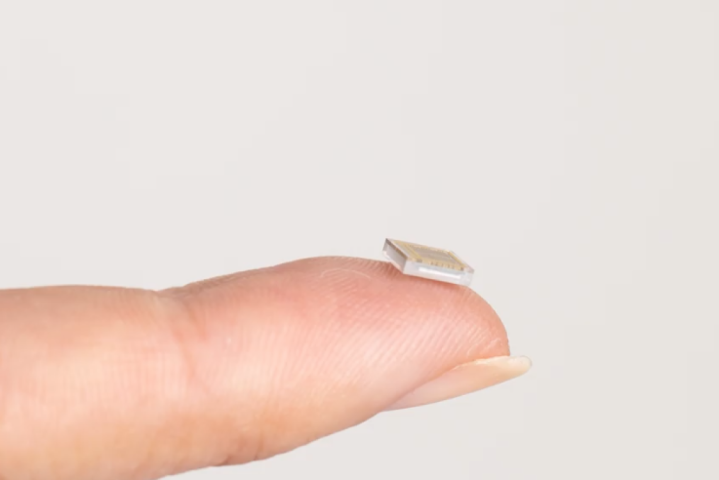 This will be in the form of implants but not stiff electrodes that can bring a risk of injury, the N1 array uses very tiny and flexible threads around a third of the diameter of human hair. These would be sewn into the brain tissue by a robotic surgeon, which Neuralink has also developed to safely insert the electrodes without rupturing blood vessels in the brain. 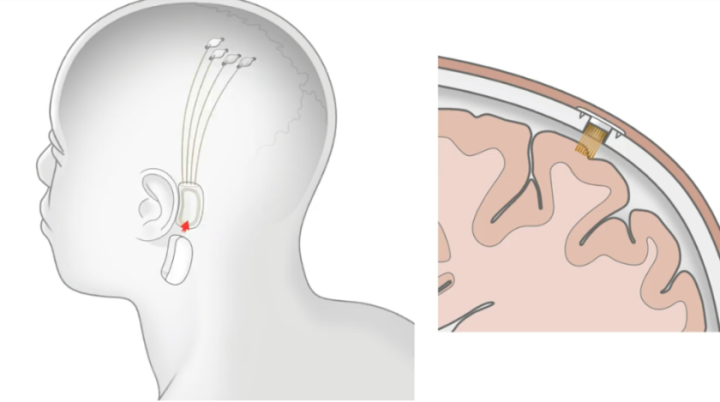 The work neuralink is doing will make it easier to combat addiction and chronic nerve conditions, but of course it sounds crazy and flat out ludicrous. In spite of  that, Neuralink describes the results of tests on animal subjects as “very promising.” Though it didn’t dive into details.

Bloomberg reports that theit robot was able to place the electrode threads correctly around 87 percent of the time, and that the data gathered from rats was about 10 times greater than what today’s technology is capable of. There are already talks to commence human trials as early as 2020.

The world is changing, it’s a pretty fun time to be in and for the most part we are anxious to see how things turn out.