Live Action Adaptations have not been really appreciated by the Anime community in the recent years and everyone would like to know why. Here are 4 things that have made it impossible to enjoy anime live adaptations for the past 2 decades.

Live action adaptations tend to saturate content by trying to fit in all the details and often failing spectacularly. Simply explained, whereas the growth of the characters in an anime is shown over a gradual progress of time, the movie or film often rushes this delicate process which is integral to the plot.

The movies also cannot account for the in depth analysis and buildup of secondary characters due to time restrictions. This often means a lot of the movie is invested in developing the main character and if we are lucky, the villain. 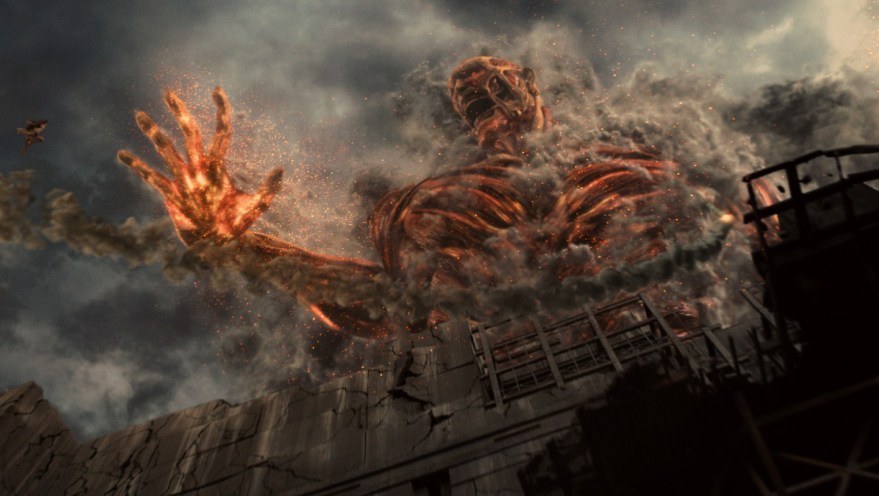 Movie costs and budgets often have a huge impact on the output, hence much creative liberties are cut off. Eg, Battle scenes can be costly, and live action adaptations tend to scale down the original effects of the animation.

It seems the persona’s we perceive in various anime are best left in their original form. When actors try to assume the role of a character, it often ends up being what the fans do not expect. A key example been Dragon Ball Evolution.

Some of these adaptations are clear cash-grabs from movie studios to service the majority and earn a quick buck. There. I said it! The effects of this can be clearly seen in  deviations from the original story-lines. Fans expect to see familiar content, but often get shocked with alterations in movies.

It can be quite frustrating seeing our favorite anime suffer like this but hopefully things will get better….hopefully!