The hit series Power, as many fans can attest to, saw a mind blowing twist in their mid season finale. The episode, titled “No One Can Stop Me” teases the inevitable demise of the main character James Saint Patrick, alias Ghost. The end scene shows him falling from the top of Truth with a bullet wound in his chest.

The main question here is who did it, and why? Now we all know there are a lot of people out there who would want nothing more than to see him in the dirt, including his best friend Tommy, his wife Tasha and from the looks of it his teenage son Tariq, but quite frankly it’s not likely to be any of them or any of the other characters seen in the final moments of the episode. 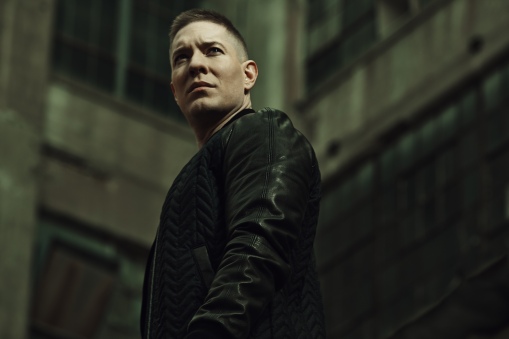 They may have had motive but quite Frankly it just doesn’t seem like any of them got to him in time. Now there is a theory already out there claiming the murderer is no other than Ramona Garrity and quite frankly from the looks of things she is the one who most certainly pulled the trigger!

Now with that in mind it makes her interest in Jamie as a potential love interest all the more suspicious and even scarier is the fact that she was even considering settling with him. I mean if anything at all she would be repulsed by him especially considering the manner in which he has treated Tasha.

That said it’s still not enough reason for her to want to kill James, so the question is why would she shoot Ghost? Now let’s roll back a bit, she for one was very unhappy about Tate’s undoing and for good reason.

The night Tommy kills Procter she and James share a dinner during which Ghost asks her plainly what her agenda is. It is obvious she has no love for councilman Tate, so the question is why is she so motivated to have him win?

She then reveals that after the scandal with her husband the DNC wanted her to resign. She took the Tate assignment because she had to, as she puts it “her second chance is here.” Now here is where it gets interesting, when Ghost makes known his intentions to pull out from Tate’s campaign she does everything she can to make sure that doesn’t happen!

Now she does this in spite of Tate himself wanting Jamie to step down. This could merely have been chalked up to the fact that she thought Ghost was crucial to Tate’s victory, but this also proves just how badly she wants that victory and why she had the most to lose from Tate’s downfall.

A first scandal is one thing but two would literally be the death of her career. She saves the situation by cutting off Tate and going to work for Lorette Walsh. She also works hard to have Walsh name Jamie her running mate.

Now note that the hitters who went after Ghost and Tommy did so right after his meet with Ramona and Walsh and that’s because now the best thing for Ramona would be Ghost’s death! 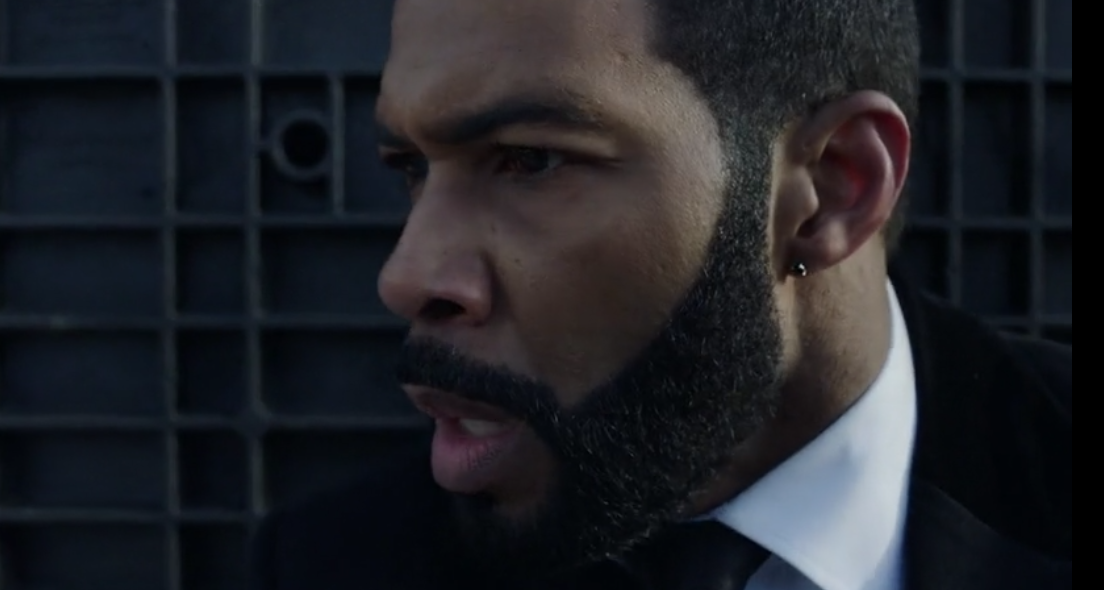 The narrative is perfect, a young black hood boy who manages to make it despite his turbulent past and the numerous attempts by the DOJ to frame him suddenly ends up dead not too long after he is announced running mate for the prospective governor of New York.

It’s a story that inevitably makes James a martyr, getting Walsh the votes she wants and Ramona the victory she needs, but it doesn’t end there! The best thing would have been to get someone to do the dirty work like she did with the hitters, thing is that didn’t fly!

And when she over hears Ghost’s conversation with Paz she realizes she can no longer leave things to chance. James is toxic and things could blow up any moment. She cannot risk his life coming back to bite him and therefore her in the process so she decides it’s better he bites the dust!

When the opportunity presents itself in the club she takes it. Saving herself and securing Walsh’s victory. Now it’s obvious when James is falling to his death he’s shocked, the question is…why would he be? Quite frankly it wouldn’t be surprising if Tommy, Tasha, Tariq or even Paz shot him.

In fact if it were any of them the expression we were likely to have gotten is anger, but as he plummets to his demise, when he realizes who the killer is, his expression is one of actual shock, as though he meant to ask….why? 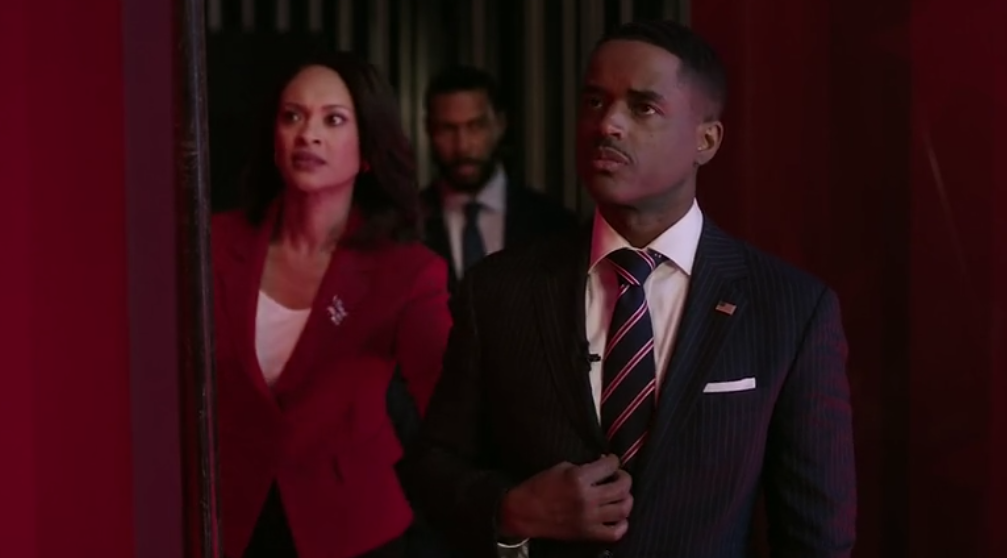 This has led me to believe who ever killed him is someone he hasn’t wronged, or at least someone he does not believe he has wronged, but the fact of the matter is when he crippled Tate he made an enemy who would inevitably destroy him.

Funny thing is things started to go sideways for Ghost when he met Angy but he survived that, guess it shouldn’t be too surprising that moments before he dies he meets Ramona in a similar fashion probably in the same spot. It would have been best for everyone if he’d just stayed with Tasha but well guess no one could stop him!

One thought on “WE KNOW WHO SHOT GHOST!”