It’s no surprise that tower of god is gaining so much attention after the release of its very own anime. The series is good and I think everyone should give it a chance.

Tower of God is not only known for its world building but, for its amazing and overly powerful characters.

That said, we’re sure the bunch of you would like to know who’s the top dog in the tower. So we went ahead and put together a list, here is our take on Tower of God’s strongest active characters 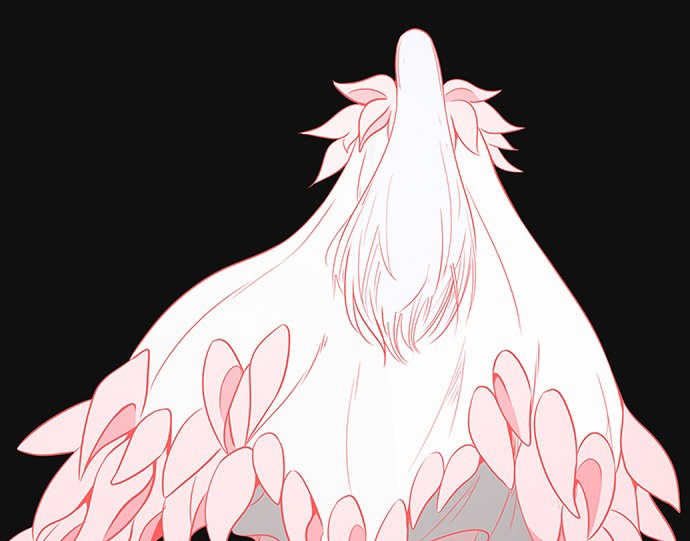 Adori is currently the strongest active princess in the tower. Commander in chief and captain of Zahard’s royal guards, she wields the only S-Rank weapon of the 13-month series, the golden November.

Although she is ranked very high, we have no noticeable achievement of her as a ranker. But even as a regular, she was able to defeat rankers with ease. Now that alone is a clear definition of how powerful this princess is.

He is the head of the Khun family. Eduan is considered to be the greatest and first spear bearer in the tower’s history. He wields an enormous spear called Mago which when decompressed is said to be able to pierce half of the tower.

That is beyond crazy if you look at how huge the tower is. His control of shinsoo is also quite impressive not to mention his immense and tremendous electrical power. Khun Eduan is also the man with the most wives out all the 10 great families.

One look at him and I think it’s not hard to figure out why!

Coming in at number three, we have the leader of the Arie family and the strongest of the 10 great warriors, Arie Hon. Arie is known not to only possess amazing swordsmanship but also the only S+ ranked weapon in the tower, the White Oar.

He is known for giving special tests on his floor(100th) at a point after entering. These tests are simple; endure his attacks for just 10 minutes.

Arie is rather arrogant to be fair and considering this is Tower of god that’s saying a lot, but that’s because he has the right to be! Thus earning him his spot on this list.

At number two, its none other than my favorite character, Urek Mazino. Urek is an irregular who is considered to be on the same level as the almighty Phantaminium. If that alone doesn’t verify this for you, then how about this, Urek is so strong that it took him only 50 years to reach the top tower, and is on record to be the fastest to climb the tower with an orthodox method.

This guy is a monster. A monster who was able to go toe-toe with Arie hon, even having the greatest swordsman acknowledge he was the better of the two. But even more terrifying is the fact that he is the 4th overall strongest in the tower.

Arriving at number one, we have the king of the tower, Zahard. . Zahard arrived in the tower with the 10 great warriors as well as an additional two, who were later removed from the picture.

Now after reaching the 134th floor, he made a contract with the floor guardians, became King through this contract, and decided to stop climbing the tower thus hiding the key to open the remaining floors.

Then again he is the King of the tower so I guess we should have seen that coming but it’s no understatement saying that Zahard is as OP as Tower of God characters get…. or is he?